I believe in making your business work for you so you can live the life you want. 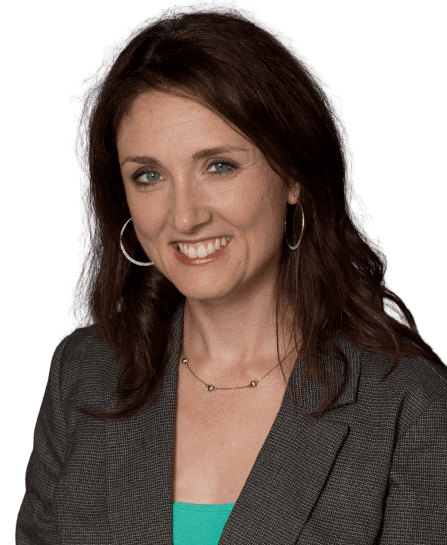 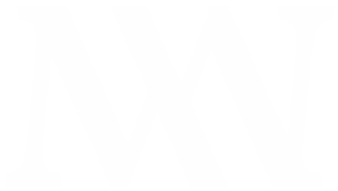 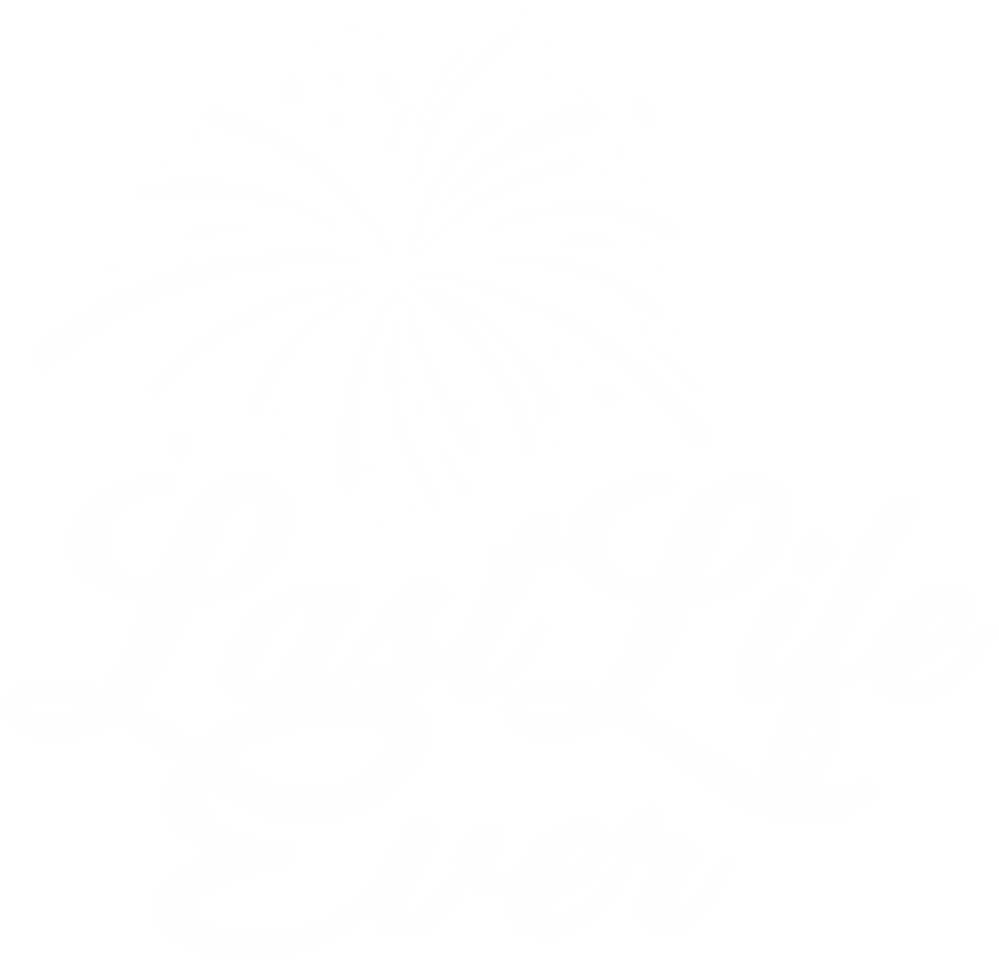 I have had the opportunity to work with some amazing companies and people in my years as a lawyer, real estate investor, and college professor. I am most importantly, a mom! Now, I want to advise you on how to build generational wealth through real estate, raise capital for your business, and live the best version of your life. Click the logos above to learn more or click below!

You Can have the Life and Business of your Dreams

A little time, a little education, and some systems is all you need.

The question is...are you ready for it? Oh...and here are some terrible pictures of me with famous people.

Why do we do this in the first place?

We all have blessings and talents that have been bestowed upon us by our Creator. It is our responsibility to use those talents and blessing to the greatest our ability.

Kids, parents, siblings, or some really great friends: build a business that allows you to spend more time with them, that doesn't tie up all of your capital, and allows you to build generational wealth.

Use your business to advance your own philanthropic endeavors. This is why I founded the Last Life Ever Foundation: a non-profit focused on helping individuals and missionaries around the world.

Are you struggling with where to start? Wondering how to honor the three pillars? I know the struggle. I have been there. Until recently, I worked a business that really was working me. It wasn't until I had major upsets and stresses that forced me to make a change. Don't wait for that moment of stress like I did. Are you passionate about your work? It can be much easier to be successful financially and professionally if you can combine your passions and your work. Most of us play it safe and choose a career or create a business based largely on practicality. After all, it’s easier to find work as an accountant than as an artist. However, the older we get, the more difficult it becomes to make a change.
Not sure where to start? Download our free "Discover Your Life's Purpose" ebook from Last Life Ever. 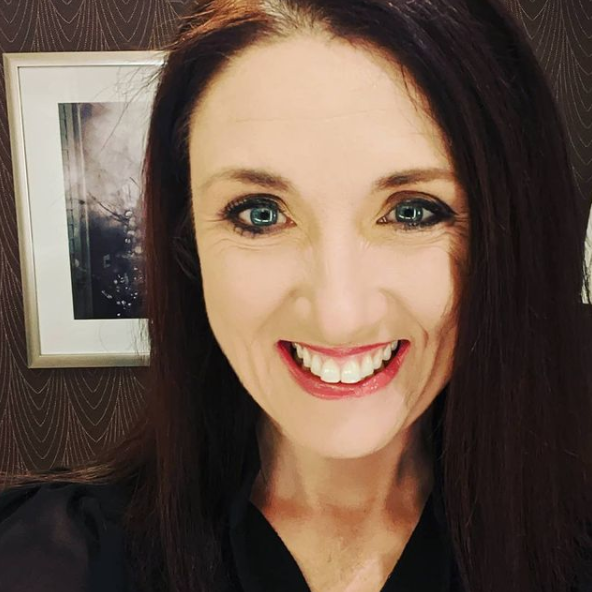 Please feel free to send me a message!

Ken Kragen is one of the most generous humans I have ever had the pleasure of meeting. I saw him speak at a Warroom event in Los Angeles. If you don’t know who Ken Kragen is, he is the man behind We are the World and Hands Across America. If you were a kid that grew up in the eighties, you knew what kind of big deal We are the World was. After his speech, I ran into him in the hall and gushed at how much his speech meant to me. He gave me his business card and said to keep in touch.

I did just that. A couple of weeks later, Lauren, my marketing manager, reached out the Mr. Kragen to see if I could interview him. Not only did he say “yes”, he invited me to his house! I spent three hours interviewing Ken and I could have spent three more. I am so grateful for the time and lessons that he imparted on me.

Richard Branson was my childhood hero, so when I got the chance to meet him (also at a Warroom event), I was over the moon! He had done a talk and then came over to our table. I was super irritated when two men started to pitch him on their businesses. Mr. Branson was very, very gracious even though it seemed like he wasn’t feeling that great. After seeing his ire, I turned to him and started telling him a story about how my family used to only fly Virgin America. One day, we had to fly a different airline and my then 5 year old was outraged that there were no TV’s on the flight. He started yelling “we are on the wrong plane!” Sir Richard loved the story.

Grant Cardone is truly Mr. 10X. I remember the day he called our office looking to hire our firm as his securities attorneys for his many real estate funds. My partner at the time was unimpressed, but I was, at that very moment, reading 10X. I couldn’t believe my luck that he was considering me for the job. I ended up working on  four funds for him until deciding to sell my firm.

I was often asked “what is Grant like? What is he like to work for? ” Simple: Grant Cardone is exactly who he says he is. He is no different as a client than he is on stage, in his books, or in his videos. When he tells you “you can’t out work me.” He’s not kidding. I enjoyed working with Grant and his team. I will always be grateful for the opportunities I was afforded as his lawyer.

Jesse Itzler wasn’t someone I had heard of prior to the 10X Conference. He spoke about his time as a musician, selling his company to Warren Buffet, working out with a Navy Seal (David Goggins), and his marriage to Sarah Blakely (Spanx). He was so funny, entertaining, and real. After the event, I had an opportunity to take a class with him. This is a man who knows how to live life and try anything. I highly recommend you follow him on Instagram!

Daymond John is known as the guy from FUBU Clothing and Shark Tank. I wasn’t a fan of either prior to seeing him speak at the 10X Conference. However, he made this offer to give anyone who signed up for $200 course an autographed book and a photo. I thought “what the heck?” and decided to go for it. It was incredibly hot and I was incredibly thirsty, so I got out of the line of about 1,000 people (not kidding) to get a bottle of water. Upon returning, they almost didn’t let me in line because the line was so long and they had to cut it off at some point! Fortunately, I was able to get my picture as the last one in line. The reason why this is remarkable is because Mr. John treated me like I was the first one in line! He was kind, patient, and complimentary to me. He won a new fan that day.